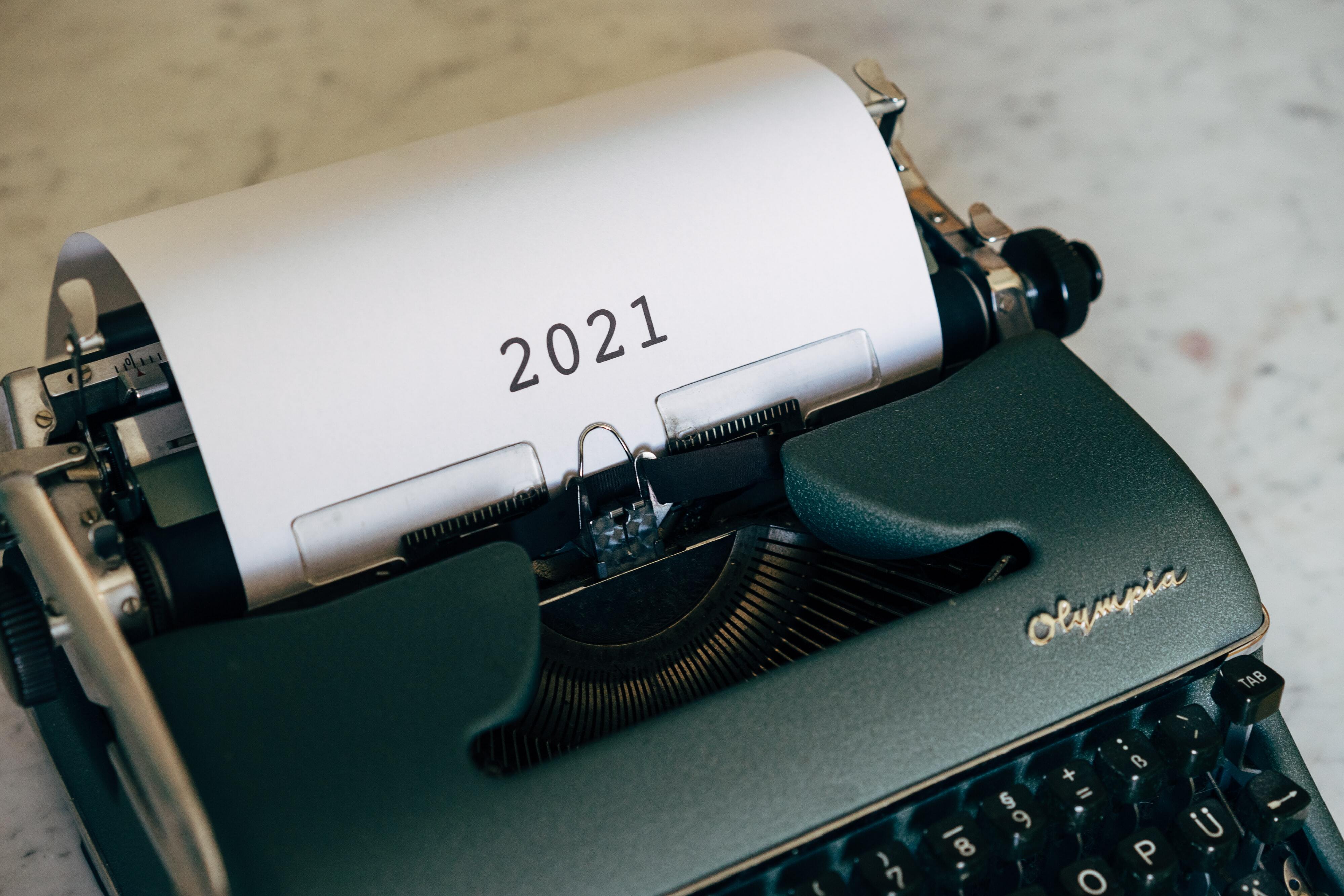 With 2021 in the books, we have the opportunity to reflect on what happened in climate science and policy in 2021. Ranging from climate-fueled extreme weather events, new climate research and reports, and a crucial international climate negotiation, 2021 marked a crucial year in the fight against climate change.

Feels like a blur? Here is a climate recap of the year 2021:

A year full of extreme weather

The first 6 months of 2021 were determined by extreme and deadly weather events all around the world. Many countries in Europe (including Germany, the UK, Austria, Netherlands) were affected by several severe and catastrophic floods, causing the deaths of more than 240 people. Germany was one of the hardest-hit countries, experiencing the deaths of more than 180 citizens and widespread infrastructure destruction of more than 5 billion Euros worth of property. Climate experts and scientists called the flooding an “Event of the century” - suggesting that such extreme weather events should only occur once every 100 years. However, due to the current climate change situation, experts also warn that such extreme weather events will occur more frequently and with much higher intensity in the future. Europe was not the only continent affected by extreme weather events caused by climate change in the Summer of 2021. India was hit by the strongest storm ever, Western Canada and the United States have been facing record-breaking high temperatures for several days, the coldest part of Greenland’s ice sheet has experienced fluid rain for the first time, and Taiwan was hit by the worst drought since 1965.

In August 2021, the IPCC published its 6th Assessment Report. The IPPC report publishes objective scientific information on anthropogenic climate change every six years. The 2021 report concluded that humans are most likely responsible for 100% of the approximately 1.1°C (2°F) global warming over the past 150 years. Additional key findings include that the global warming of 2°C would likely be surpassed in the 21st century, unless deep cuts in emissions of greenhouse gases occur in the coming decades, hinting that it is not too late yet to avoid the worst impacts of climate breakdown. Since climate models have significantly improved over the last years, scientists are able to better analyze current and projected temperature and hydrological extremes at the regional level and understand what global climate impacts will look like in different parts of the world. Coming as no surprise, climate change will continue to worsen extreme heat, droughts, wildfires, floods, and hurricanes.

In November, the 26th Conference of the Parties (COP26) took place in Glasgow, Scotland. Originally scheduled as the 2020 UN Climate Change Conference for November 2020, COP26 was postponed to  October 31 until November 12 due to the COVID19 pandemic. The participants of 200 countries and about 25,000 people met with the goal to initiate effective climate protection – specifically, to keep the 1.5°C target of the Paris Agreement within reach.

The negotiations yielded incremental but insufficient progress toward meeting the Paris targets: India's Prime Minister Narendra Modi said his country aims to achieve climate neutrality by 2070 and leaders from 110 countries signed a joint pledge to end deforestation by 2030 with a budget of $19.2 billion. In addition, several countries have agreed to phase out coal in the 2030s; signatory countries include some of the world’s largest users of coal like Chile, Poland, Ukraine, South Korea, Indonesia, and Vietnam, but not the world's three largest users of the fuel, China, India, and the United States. 100 countries participating in the conference signed the Global Methane Pledge – aiming to reduce global methane emissions by at least 30% by 2030, starting from 2020 levels. The three major methane emitters Russia, China, and India were not among the signatories.

Various energy policy modeling groups, including Energy Innovation, Princeton ZERO Lab, Rhodium Group, and Resources for the Future, believe that the climate measures in the infrastructure and reconciliation packages are adequate to decrease U.S. greenhouse gas emissions to 35-45% below 2005 levels by 2030, however falling short of the country's Nationally Determined Contributions (NDCs), which are 50% by 2030. Several senators are pushing for a price on carbon pollution to be included in the reconciliation bill, which would likely result in enough greenhouse gas emissions reductions to fulfill the NDCs from the US.

The newly elected government in Germany, including the Social Democratic Party (SPD), the Green Party (Die Grüne), and the Liberals (FDP), has signed the coalition agreement on December 7th. Although differences between the party programs have been significant, especially in terms of climate measures, the parties agreed on several goals in the fight against climate change. However, much will still have to be negotiated in the coming months and years. The coalition wants to significantly accelerate the expansion of renewable energies: They are to supply 80 percent of the electricity as early as 2030. Previously, the target was 65 percent. Currently, it is about 45 percent.

Also, new gas-fired power plants are to be built. As in the exploratory paper, the wording for the coal phase-out is that it should "ideally" be brought forward to 2030. A solar obligation for new commercial buildings is certain, and for new private buildings "it is to become the norm". That, too, will probably remain open to interpretation. In addition to the expansion of renewables, however, the construction of new gas-fired power plants is equally important (given they are also suitable for green hydrogen). Natural gas is clearly designated as a transitional energy source. This will quickly become important in view of the EU decision on sustainable energy generation in the coming weeks. Germany will press for natural gas to be classified as "sustainable". 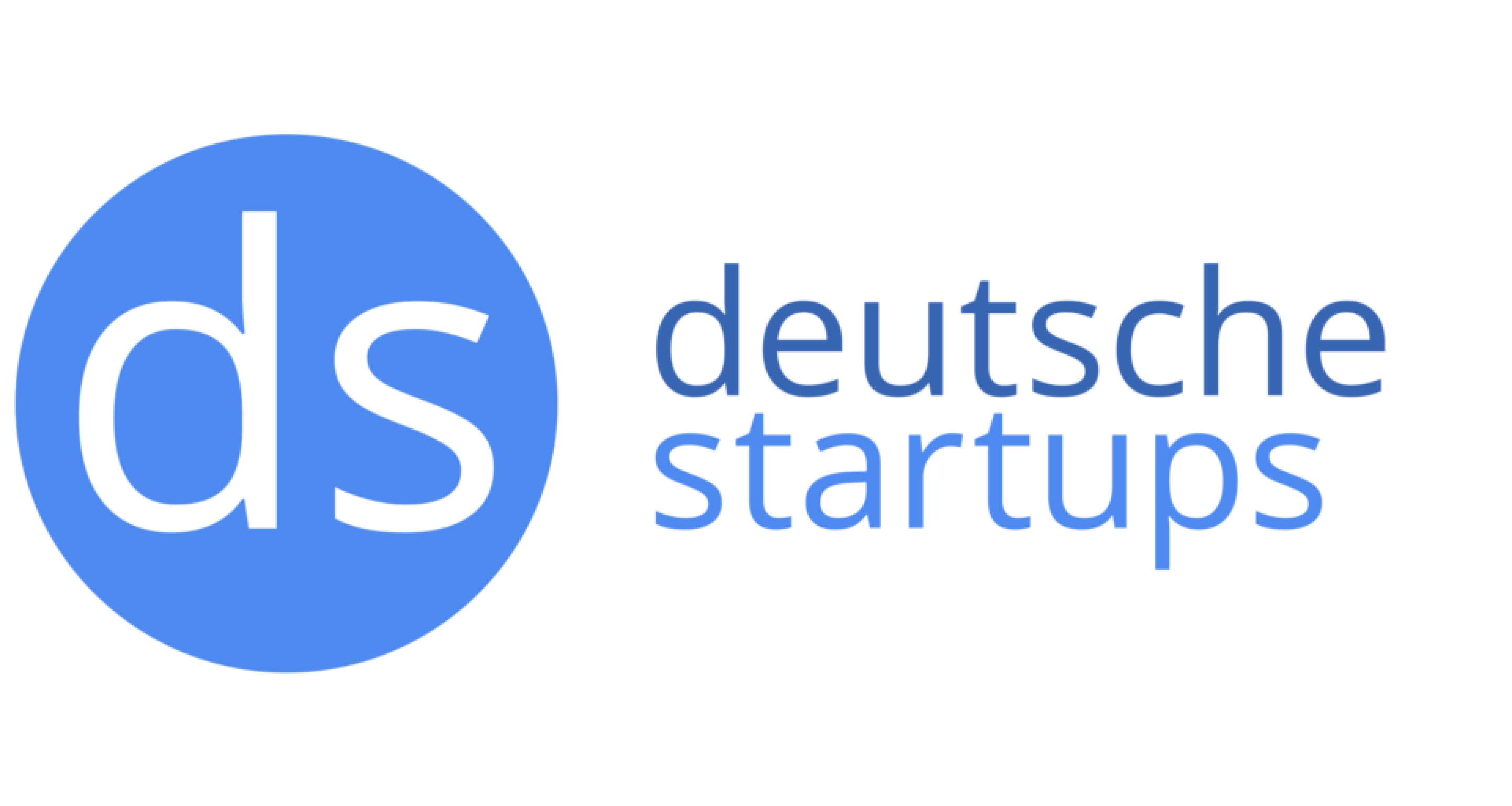